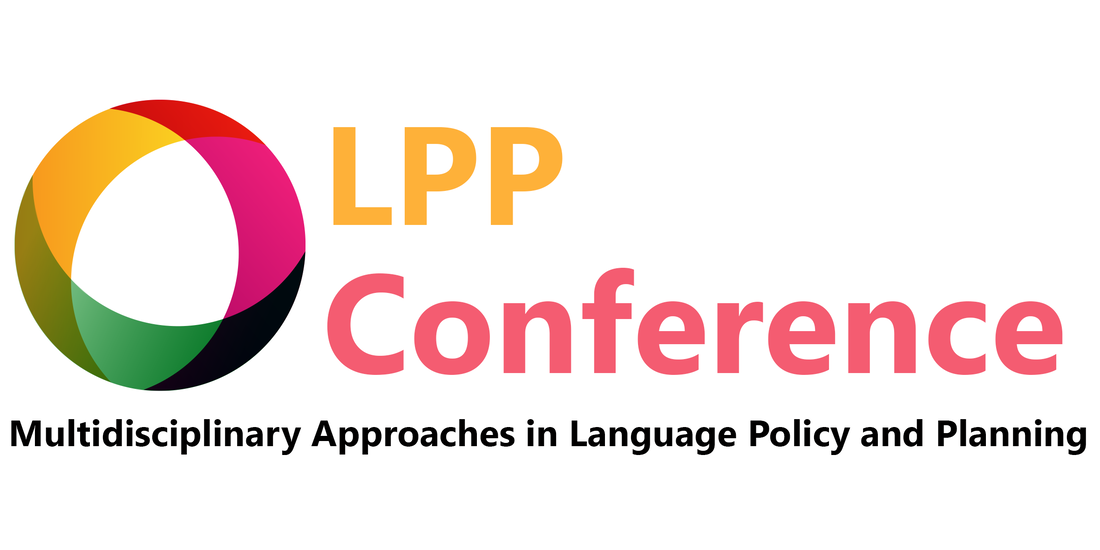 The Multidisciplinary Approaches in Language Policy and Planning LPP2022

The Multidisciplinary Approaches in Language Policy and Planning (LPP) conference brings scholars from different disciplines (language education, anthropology, political studies, social sciences, economics, linguistics, and more) whose work centers on language policy and planning at different levels: local, national and/or international. The LPP conference was created by Dr. Tom Ricento in 2012 at the University of Calgary, where it was hosted until 2016. In 2017, the LPP conference moved to Toronto, where it was co-hosted by Dr. Jeff Bale and Dr. Eve Haque at OISE/University of Toronto until 2019. After eight successful years, LPP2020 was cancelled due to COVID-19 but LPP2021 was co-hosted by Dr. Mela Sarkar and Dr. Amir Kalan at McGill University in Montréal, Canada.
​
Montréal is the largest city in the province of

Québec, the only province in Canada where French is the official language. The city, however, is linguistically, culturally and ethnically diverse, a fact that contributes to the city’s multilingual nature. As such, LPP2022 will be introducing the Plurilingual Experience: we will accept submissions of abstracts written in English or French (Canada’s official languages) but papers can be delivered in any language, and presenters will be able to translanguage if they wish. More information will come soon.